Why diversification is a ‘free lunch’ 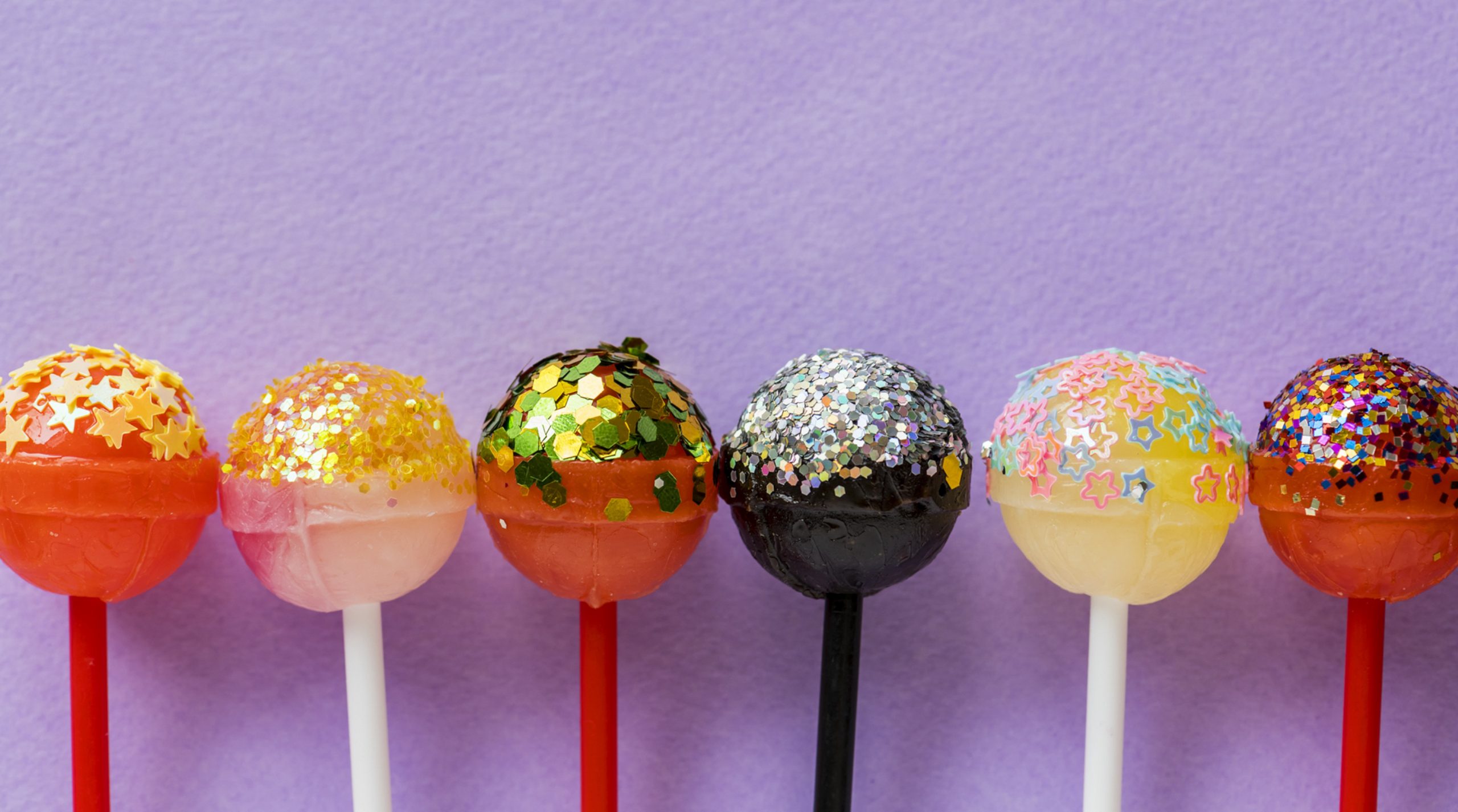 We sometimes read stories of companies that have seen meteoric rises in their value and it’s natural to wish we had invested everything in them when the shares traded for pennies. One such example is the shares of eBay, which have increased by over 5000% since the ‘90s.

However, if we wound back the clock, one could have just as easily been tempted to back one of its hotly-tipped competitors. An early investment in rival ‘uBid Inc’ would have lost over half its value in the first two years of trading. While those backing ‘OnSale.com’ would have seen the stock price plummet before it entered bankruptcy in 2001. Just as history is written by the victors, failed companies are consigned to the forgotten business sections of old newspapers.

Given the same choice today, how many investors would happily pour their entire life savings into the next ‘eBay’ when it could turn out to be the next ‘uBid Inc’ or ‘OnSale.com’?

Those that answer ‘yes’ have probably been blinded by the phenomenon of hindsight bias (thinking that an event was predictable after it has occurred). Lured in by the returns of eBay and increased media coverage of similarly monumental success stories it is perhaps more tempting than ever to believe that you can predict the next big ‘winner’. But doing so could cost you your entire investment as unfortunately there is no guaranteed way of distinguishing the next ‘eBay’ from the next ‘OnSale.com’. Even companies that seemed unassailable, like Nokia and Blackberry are fallible.

‘Even companies that seemed unassailable, like Nokia and Blackberry are fallible.’

To avoid the risk of losing everything, an investor might consider investing in more than one company or, in this example, all of the above. This would have reduced their risk by ensuring that the poor performance of one holding represented a smaller fraction of their overall investment. In this case, the success of eBay would cancel out the loss of investment in the other two companies but significantly reduce the investor’s overall return. The investor has essentially reduced both their risk and their potential return.

We’re often told that risk and return go hand in hand and the previous example supports this. But what if it were possible to reduce risk without a corresponding reduction in return?

‘it is possible to reduce risk without a corresponding reduction in return.’

By investing in assets with low or negative correlations, it is possible to reduce risk without a corresponding reduction in return.

Imagine two companies, Ice Cream Co. and Umbrella Co. They both make the same profit over the whole year, but their monthly profits are affected by the weather. The graph below assumes their profits are perfectly negatively correlated.

Individually, the profits of each company are relatively volatile. However, if they were to combine forces, they would make the same return but with none of the volatility they had when operating individually. This is because of the negative correlation between the two companies’ profits, which means the variations are cancelled out. 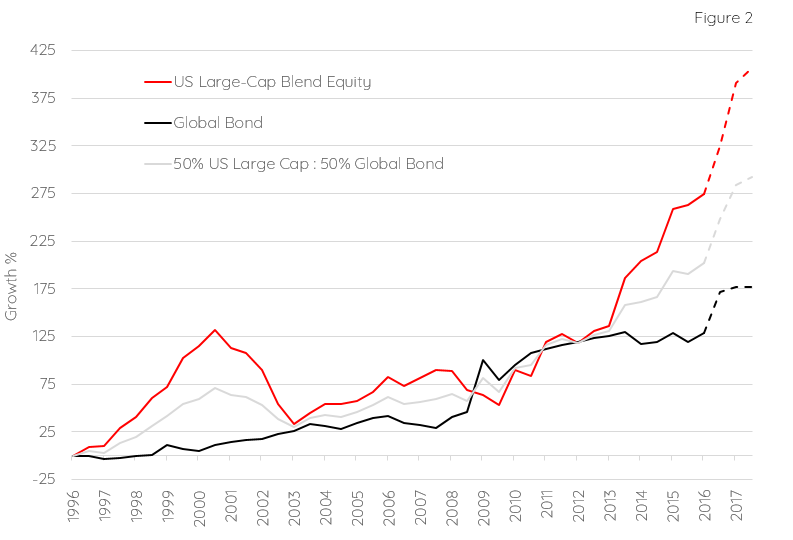