Andrea lives in Nottingham with her partner and works as a nutritionist. She was introduced to Edison by her brother back in 2008.

“From a young age, I have always had a strong sense
of right and wrong.”

“I met Edison in 2008 when I asked my brother if he knew of anyone who could help with my finances. At the time I had been using a local IFA but was becoming increasingly uncomfortable with their approach and questioning their advice. My brother said he had recently met several wealth management firms in London, large and small, and decided to appoint Edison.

That’s where it began back in 2008. I met Edison and realised immediately that their approach was so different to the firm I had been dealing with. The discussions focused on me, what was important to me, what I believed in and wanted to see happen in the future. I remember a wide-ranging conversation about how Edison could help not just ensure I would be financially secure and independent in the future, but how we could ensure my views of the world…. our society, human rights and the environment were reflected in where my money was invested.

From a young age, I have always had a strong sense of right and wrong. As someone who grew up in the 70s, I developed a belief in the importance of social justice and fairness in society. My concern now is that the impact we are having on our environment is increasing social injustice around the world. It matters to me that my money not only avoids making this worse, but actively goes some way to making things better.

As well as how my money is invested, I have appreciated the wider advice Edison have given in areas you would not normally expect, such as ‘tithing’ my income and charitable giving. The thing with Edison is that I really feel they care as much about my values as my financial security.” 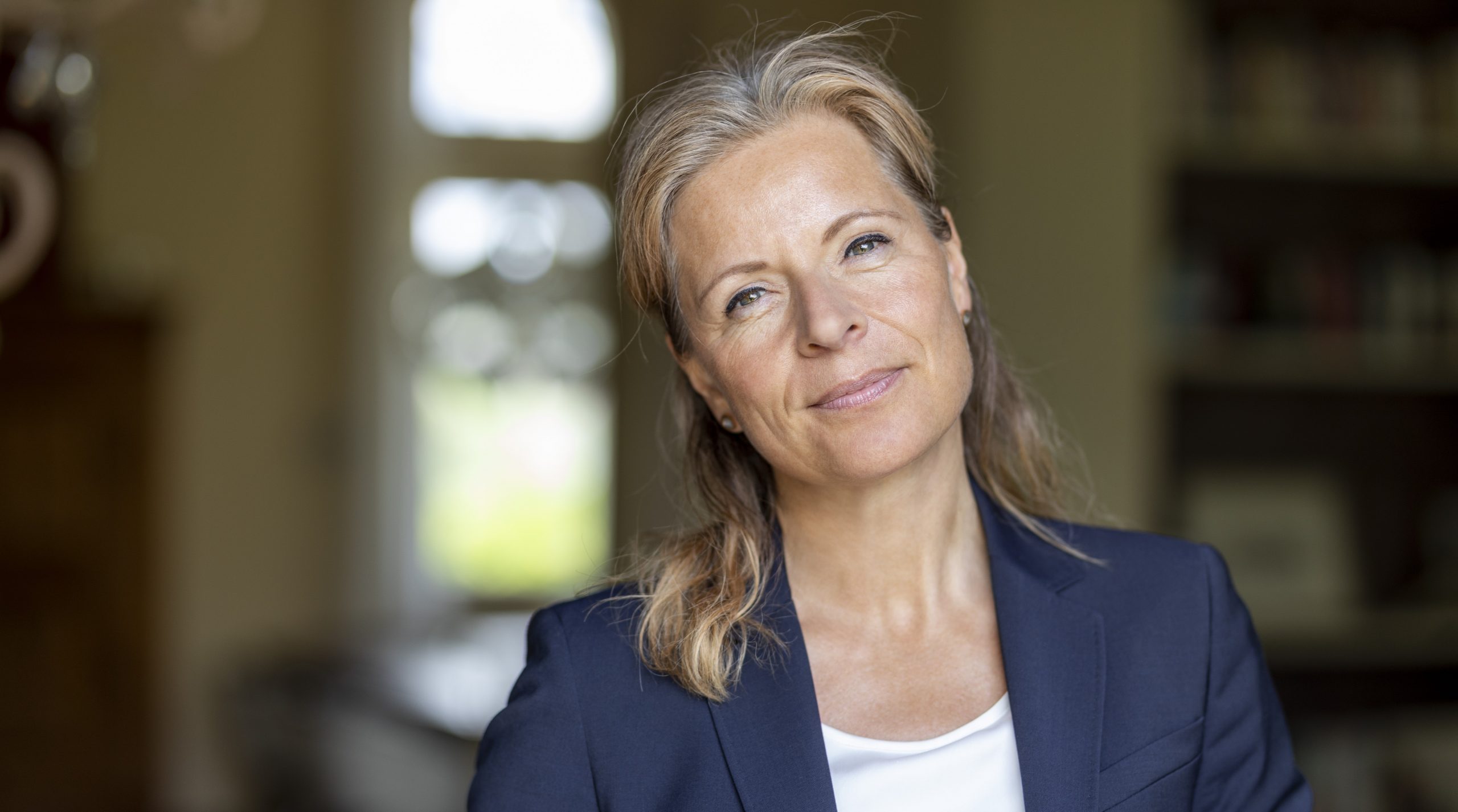