Trade war, what is it good for? 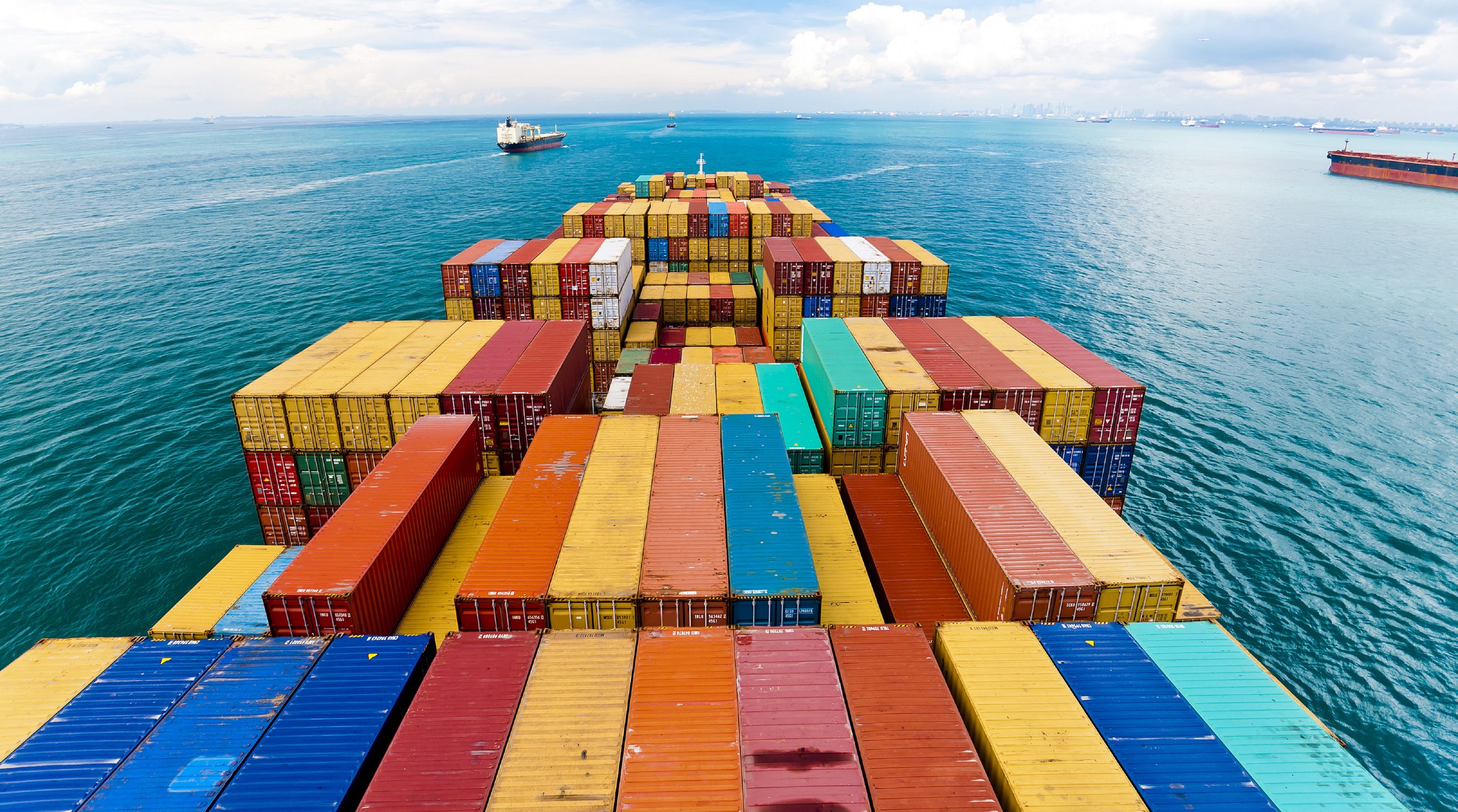 In 1807, US president Thomas Jefferson looked on to what was becoming a European-sized headache; the French Empire was pitted against Britain in the Napoleonic Wars.

The president’s problems began when British ships swarmed into US ports and intercepted freight routes. The purpose was to pilfer goods and sailors for the war effort (Britain still considered those born before US independence in 1776 to be subjects of the Crown). Jefferson desperately wanted to avoid a fresh military conflict whilst also protecting the rights of his citizens.

His idea was to launch commercial warfare, culminating in a total embargo on all trade into and out of the United States. The aim was to bring economic hardship upon Britain and France so that they would meet his demand to end the illegal forced recruitment and seizure of US cargo.

The result was more significant than Jefferson could have predicted – an outcome we will pick up later in this piece.

Today we find US trade is a regular feature in the headlines, spearheaded by the current US president Donald Trump. For years he has been a vocal critic of the way the US trades with other countries. In 1987 Trump paid for an advert across US newspapers criticising Japan’s trade policy for causing America’s huge trade deficit.

Trump has been publicly critical of US trade policy for decades

More recently he has turned his attention to China’s relationship with the US, something Trump has expressed concern about – predominantly via Twitter – since at least 2014. The trade tensions between the two countries is being described as a potential “trade war”.

What is a trade war?

Trade wars (modern ones at least) usually start with one country imposing a tariff on another, the most common method of attack. Tariffs are simply a tax on specific foreign-made goods. They make it more expensive for domestic consumers to buy imported products. The proceeds of the tax are collected by the government of the country that imposed it.

The targets in a trade war are everywhere around us

The targets in a trade war are everywhere around us. As consumers, we invariably buy and use things made abroad. So, countries that immediately look vulnerable when trade tensions arise are those which export more than they import.

Tariffs rarely exist unilaterally, with exporting countries  or trading blocs likely to respond with their own tariffs. The consequences become more serious when there is repeated retaliation and a refusal to cooperate. For that reason, the current impasse between US and Chinese leaders is a concern for investors and policymakers.

Why do trade wars happen?

Tariffs can arise for a number of reasons. Like Trump, countries that want to protect their domestic producers may apply a tariff on imported goods to make them comparatively less appealing. Domestic competitors get an edge.

Alternatively, tariffs can be used in a Jefferson-esque manner to strong-arm another country by inflicting some economic pain. A sort of economic blackmail to bring about a change that has otherwise been hard to achieve.

What is the situation today?

In 2018, China exported around $550 billion worth of goods to the United States. This mostly covered phones, clothes, toys and computers. Meanwhile, the US exported $120 billion of goods to China. The result was a record $430 billion trade deficit for the US.

President Trump thinks the US is a victim of unfair competition from Chinese firms which are often owned and/or subsidised by the state. He also took exception to China’s continued efforts to devalue its currency, which effectively makes it cheaper for foreign consumers to buy from the Asian nation. He says it is an issue of protecting US industry and jobs which are being undermined by cheaper imported goods.

And since taking office, president Trump has made fixing this perceived imbalance one his top priorities. Last year, he levied three rounds of tariffs, ranging from 10% to 25%, on over $250bn worth of Chinese goods. China responded with tariffs on $110bn of US products including soybeans, coal and medical equipment. Then on 1st August 2019 Trump announced a further 10% tariff on the remaining $300bn worth of Chinese imports. By many accounts this surprised Chinese negotiators and Trump’s advisors alike, who were in the midst of trade negotiations.

Why does it matter?

Most economists agree that Trump is destabilising the entire global system of trade. It is widely accepted that tariffs themselves don’t actually boost domestic production. Rather, the bigger impact is by pushing up prices as a direct result of the new tax.

Trade wars are harmful for nearly everyone involved

In fact, they argue that trade wars are harmful for nearly everyone involved, particularly poorer consumers. Tariffs disproportionately impact consumer essentials like shoes, sugar and cheaper clothes, which form a higher percentage of spending for low earners. When the basket of basic goods like clothing becomes more expensive, there is less disposable income for spending on other goods and services.

The effects are felt at the industry level as well. Take farming, one of the largest US sectors. Between January and March 2019 farming income fell by $11.8 billion – the knock-on effect of China’s retaliatory tariffs on US agriculture exports.

There will likely be an impact at the economic level too. Although, this is harder to gauge because it takes longer to filter into these measures. Forecasts are already being adjusted. In July 2019 the IMF cut its growth forecasts for the global economy for this year and next, citing the trade war as one of the key contributors.

Meanwhile US economic data released in early August showed that the US economy grew less than previously thought in 2018. The figures showed that foreign trade and business investment shrank as the US-China tensions spiralled.

How have they ended in the past?

When we look back, today’s situation appears different to almost every trade dispute in history. But look carefully enough and there are similarities policy-makers can learn from.

And so back to Thomas Jefferson. With the benefit of hindsight, he may have thought twice about his tactic of commercial warfare. The 14-month trade embargo was the worst decision of his presidency. Export activity instantly crumbled, black market trading spiked, and valuable global trading routes and partnerships were lost.

The US economy faltered. With the deterioration of national prosperity came a revolt among Jefferson’s once-loyal electoral base, who switched alliances to the rival Federalist Party. It marked a sad, chaotic end to a long political career.

It then took around one hundred years for the Jefferson decision to become a long-forgotten memory. In the 1920s, US politicians Willis Hawley and Reed Smoot sought protection for US farmers who they felt were struggling to compete with their European counterparts.

Their idea was to impose tariffs on agriculture imports. But soon, as their isolationist sentiment grew in popularity, more and more politicians from across the US decided they wanted tariffs to protect the industry in their states too.

The resulting Smoot-Hawley Act, which started as simple farming levies, was enlarged ad nauseam. By the time the act was signed into law in 1930, it covered tariff increases for over 20,000 imported goods. Some 25 countries retaliated with their own tariffs sparking a trade crisis. Between 1929 and 1934, global trade fell by 66%.

For the US, its sweeping tariffs coincided with the beginning of the worst recession in modern history – the Great Depression – which lasted until the end of World War II in 1945.

Smoot-Hawley delayed the world’s recovery from the Great Depression

While few economists point to the Smoot-Hawley Act as the principal cause of the Depression, it nonetheless accelerated the collapse in global trade and extended the world’s recovery from it.

Where are we headed now?

Now, around one hundred years from the Smoot-Hawley decision, where does that leave us? With hindsight it’s possible to see previous examples of protectionism as, at best, ineffective and at worst catastrophic.

What’s unique about today’s situation is that Trump’s personal brand of economic nationalism seems driven by self-aggrandisement, appearing to reject the facts in favour of fancy. These tariffs are more about power than protection.

When the two largest economies in the world are coming to blows, it’s a case of who can afford to hold out the longest. Sadly, as with Jefferson, the people who will pay the heaviest price will likely be the president’s main supporters and those who can least afford it.

Economists agree that Trump will remain unpredictable. And although U-turns and short-lived truces are the norm, a conclusive US-China trade deal is not yet in sight.

Investors may take comfort from the 2020 US presidential election looming on the horizon. The state of the US economy is important in the run up to the contest. Trump may not want to jeopardise headline data on jobs and growth. It would seem prudent to draw the line at extreme escalation with China – or the rest of the world for that matter.

We hope both sides have read their history books, dare they risk repeating it. What is a trade war good for? Absolutely nothing. 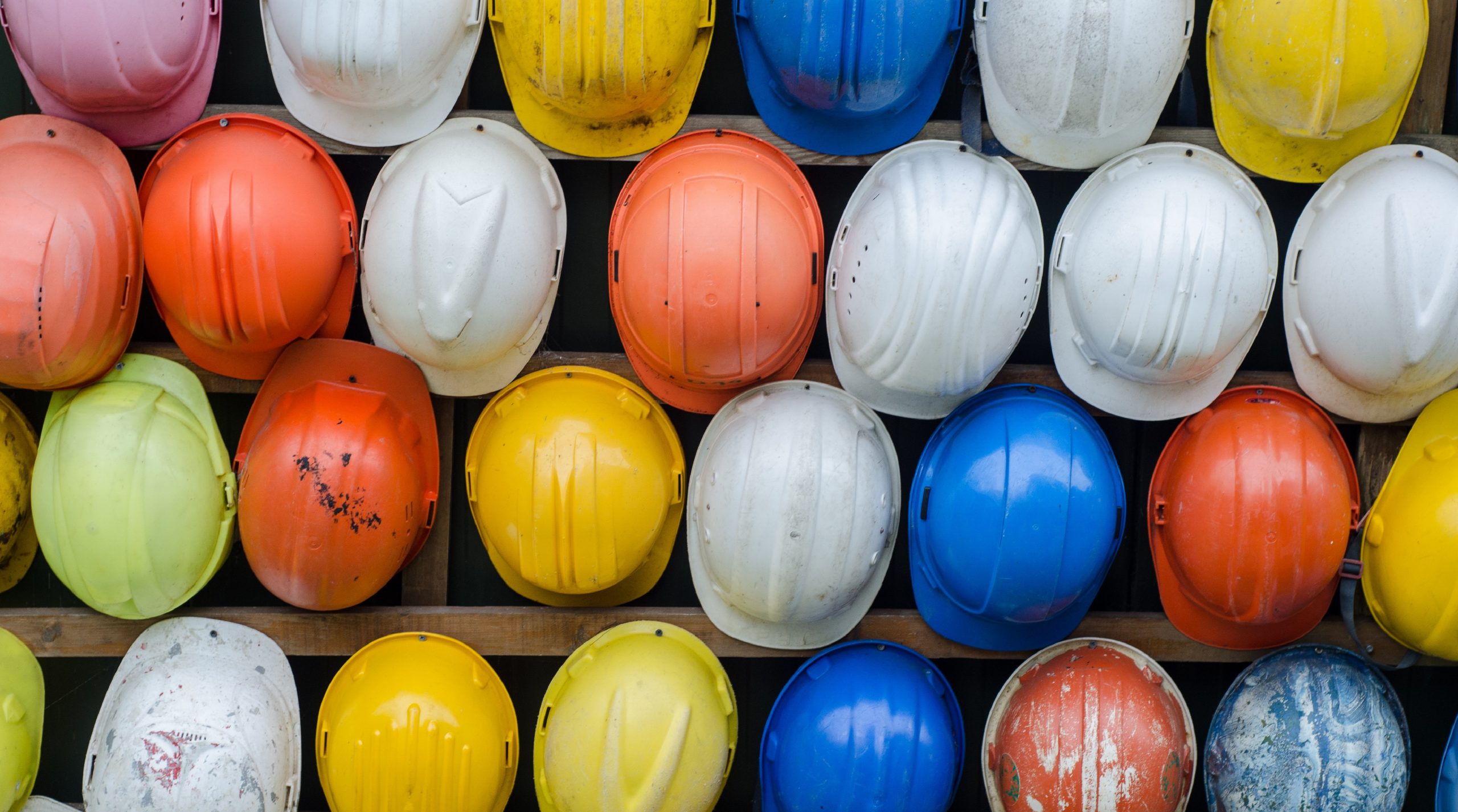 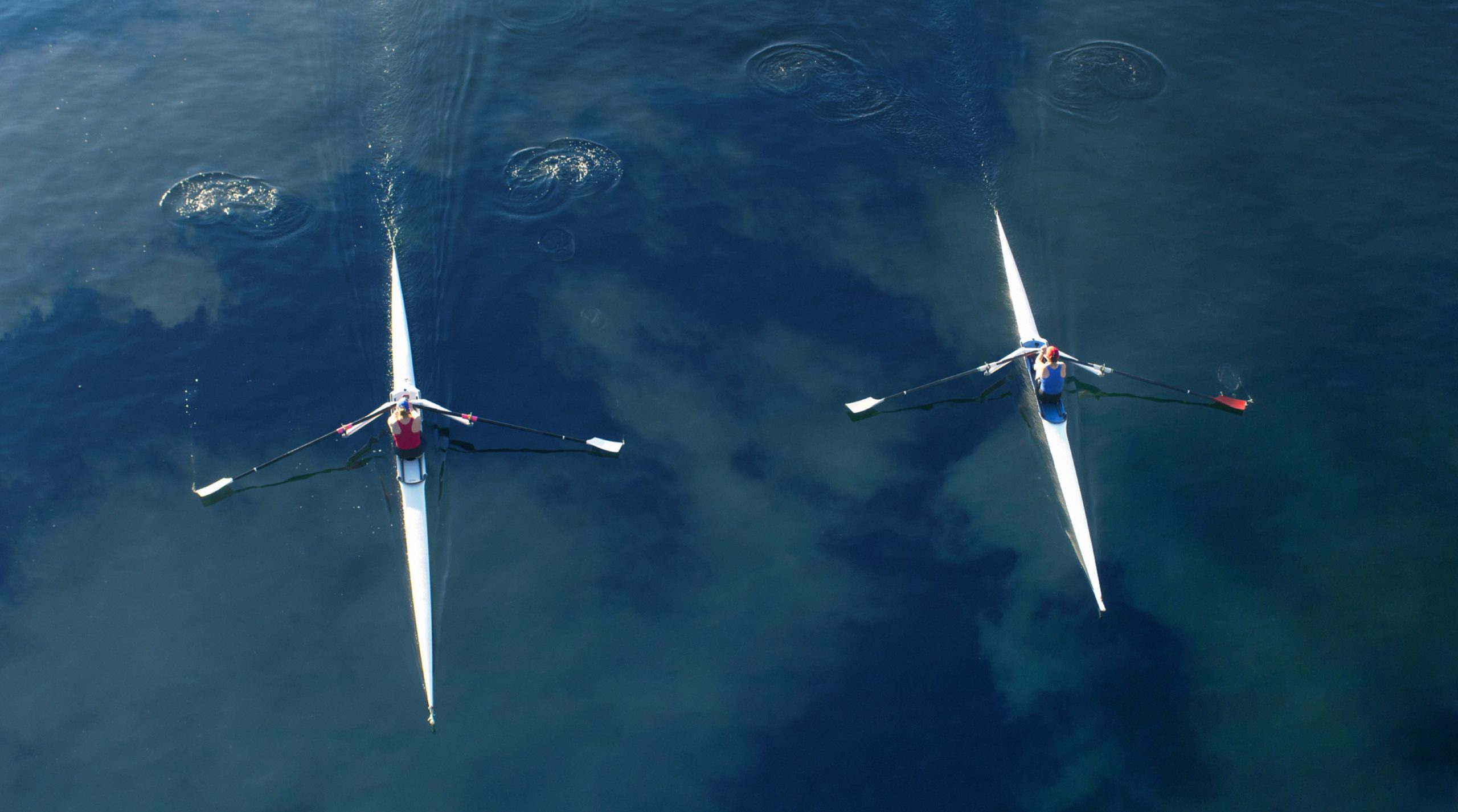 Page load link
Our website uses cookies to allow for a better user experience. Continuing to use this site assumes that you agree to this.